Posted by Laura K. Gray on 28 Jul, 2017 in eCommerce and Patching and Awareness and TLS/SSL and PCI DSS and Encryption 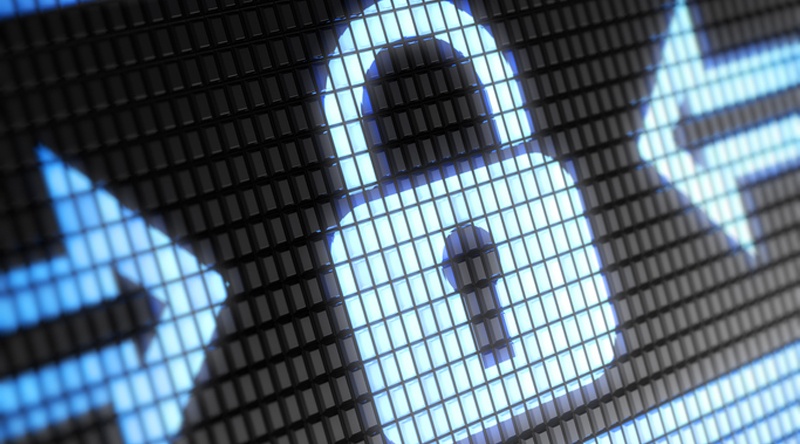 Is your organization still using the SSL/early TLS protocols? Do you work with online and e-commerce partners or customers who haven’t yet started the migration away from SSL/early TLS to a more secure encryption protocol? There are many serious vulnerabilities in SSL and early TLS that left unaddressed put organizations at risk of being breached.  As there are no fixes or patches that can adequately repair SSL or early TLS, it’s critically important that organizations upgrade to a secure alternative as soon as possible, and disable any fallback to both SSL and early TLS.
In our previous post, we highlighted key questions and answers around the 30 June 2018 PCI Data Security Standard (PCI DSS) deadline for disabling SSL/early TLS protocols to safeguard payment data. Here we look specifically at steps organizations can take now to mitigate risks and begin the migration process.
How can risk-mitigation controls help organizations still using SSL/early TLS?

For environments currently using SSL/early TLS protocols, the implementation and continued use of risk-mitigation controls helps protect the vulnerable environment until migration to a secure alternative is complete.

What are examples of risk-mitigation controls that organizations can put in place?

Some controls that may help with risk reduction include, but are not limited to:

Additionally, entities should ensure all applicable PCI DSS requirements are also in place, including:

What are some SSL/early TLS migration options?

Examples of additional cryptographic measures that may be implemented and used as a security control to replace SSL/early TLS may include:

Additionally, the use of two-factor authentication may be combined with the above controls to provide authentication assurance. At least one of the factors must not rely on transmission over the legacy SSL/early TLS connection.

The choice of an alternative cryptographic control will depend on the technical and business needs for a particular environment.

While 30 June 2018 is still a year away, it takes time to migrate to more secure protocols and organizations should not delay in starting this process.