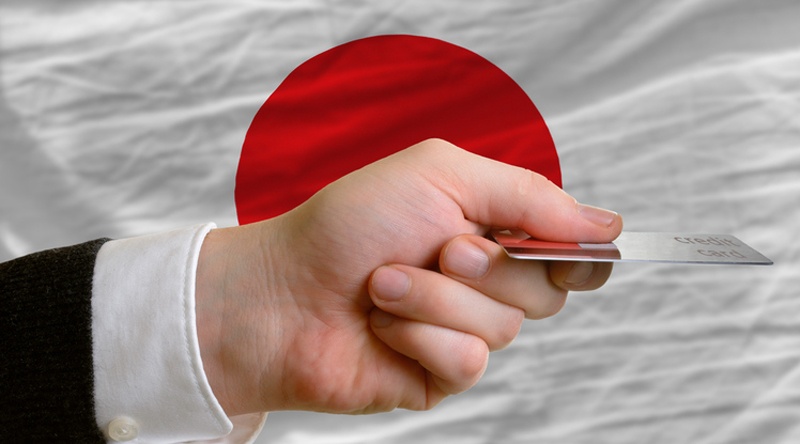 For a nation at the forefront of technological innovation and adoption, consumers concerns about payment security in Japan are among the highest globally.

There were 12.6 million cases of stolen information in Japan in 2016 – six times as many as the year before. In a survey, almost three quarters of Japanese consumers reported concerns about making digital payments. This is no surprise: E-commerce is a growing trend. It is generally true that businesses that can get online can get ahead of the competition. Japan should be well positioned to make this move - the Japanese were the earliest enthusiastic adopters of the smartphone, for example, and the government has thrown its weight behind the growth of digital payments.

Confidence is king, though, and this is where the paradox exists. There has been mobile payment capability in Japan since 2004, yet it still remains a largely cash-based society. 70% of consumers, of all ages, prefer to use cash when paying for anything from their utility bill to a meal in a restaurant. In the UK, this figure is less than 50%.

In order for businesses in Japan, large and small, to take advantage of the country’s existing payment infrastructure and its digitally advanced consumer population, business owners and board members must take it upon themselves to treat data security as a company priority. The potential benefits of e-commerce are undeniable, but in order to gain the confidence of Japanese consumers, businesses need to implement the most up-to-date, global payment security standards and make training available to its staff to ensure that consumers feel safe to go digital.

And public and private sector organizations in Japan are coming together to help businesses do exactly that, as Tokyo plans to welcome consumers from the around the world for the Rugby World Cup in 2019 and the 2020 Olympics. In an initiative led by Japan’s Ministry of Economy Trade and Industry (METI) to ensure the protection of consumer payment data, businesses of all sizes are being pushed to adopt the PCI Data Security Standard (PCI DSS) to detect, mitigate and prevent criminal attacks and breaches. The PCI Security Standards Council is working closely with the Japan Consumer Credit Association and the Japan Card Data Security Consortium to raise awareness around PCI resources and training available in Japanese to help businesses in adopting PCI Security Standards.

The PCI Security Standards Council will host its next Asia-Pacific Community Meeting in Tokyo in May 2018.