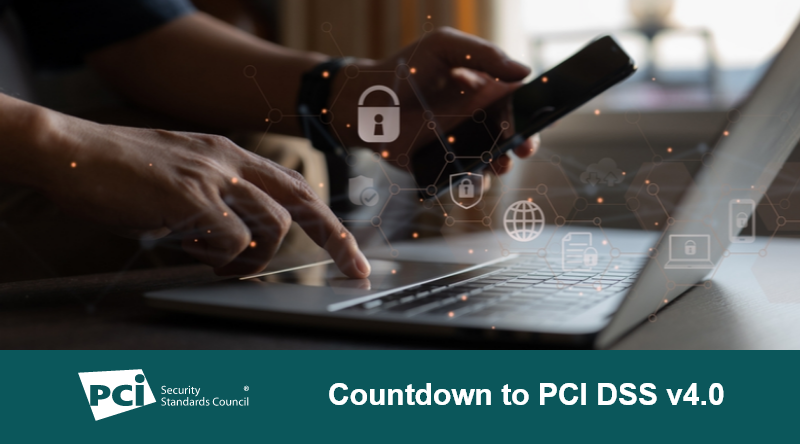 PCI DSS v4.0, together with the Summary of Changes from v3.2.1 to v4.0, is scheduled for publication at the end of March 2022. The Report on Compliance (ROC) Template and Attestations of Compliance (AOC) will also be released at this time, with the Self-Assessment Questionnaires following shortly thereafter.

Note that the PCI DSS v4.0 Draft for Stakeholder Preview, currently being provided under NDA to Participating Organizations, Qualified Security Assessors, and Approved Scanning Vendors, will remain available for viewing via the PCI SSC portal until the official version of PCI DSS v4.0 is published on the PCI SSC website.

To support the adoption of PCI DSS around the globe, the standard and Summary of Changes will be translated into several languages. These translations will be published over the next few months, between March and June 2022.

Training for QSAs and ISAs to support PCI DSS v4.0 assessments is scheduled for June 2022. Publication of additional supporting documents are also planned for completion by the end of June.

PCI DSS v3.2.1 will remain active for two years after v4.0 is published. This transition period, from March 2022 until 31 March 2024, provides organizations with time to become familiar with the changes in v4.0, update their reporting templates and forms, and plan for and implement changes to meet updated requirements. As of 31 March 2024, PCI DSS v3.2.1 will be retired and v4.0 will become the only active version of the standard.

The Council will provide additional information throughout the year to help the community understand the changes made to the standard. Subscribe to the PCI Perspectives blog for additional resources including podcasts, videos, and blog posts designed to help organizations navigate the transition to PCI DSS v4.0.