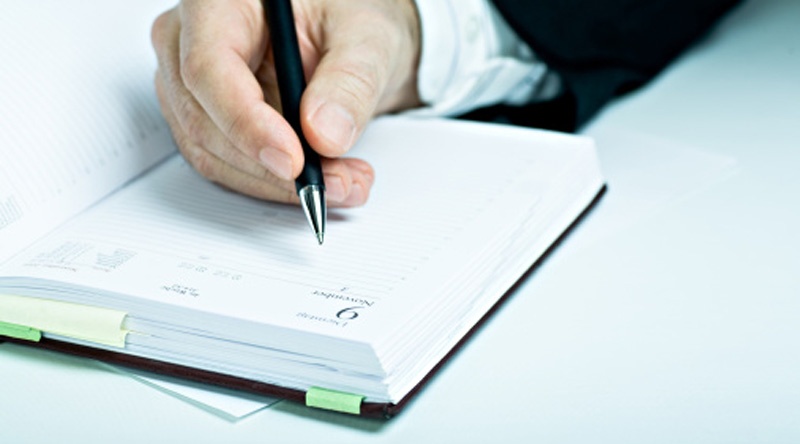 In our Preparing for PCI DSS 3.2: What to Expect in 2016 blog post earlier this year, we outlined what to expect with the next version of the standard. As we move closer to publication of 3.2, what are the important dates and milestones to be aware of? Here we look at key dates to help organizations plan for PCI Data Security Standard (PCI DSS) 3.2 and Payment-Application Data Security Standard (PA-DSS) 3.2:

For more information on planned changes in the standard, check out Preparing for PCI DSS 3.2: What to Expect in 2016 .

Subscribe to this blog for the latest information on 3.2 and other PCI updates.